Before that night when he lost his shadow, her life had been dull, and every night since then even more so. She was the eldest and therefore she had a duty. To her family and her brothers, but the duty to herself she only now questioned.

She married her husband because of his boyish good looks and mischievous smile. She prayed he never knew she imagined he was another. The fortune he brought helped matters.  Her husband’s connections made it possible for her brothers to marry the daughters of earls. Her parents praised her to the heavens for performing her duty so well.
But while the years passed and the seasons shifted, her thoughts of that enchanted isle remained firmly rooted in memory. As did those moments with the island’s self-proclaimed king.
“So close,” she whispered as she gazed out the snow-rimmed window. So close she had been to unending happiness. But that thing called Duty had beckoned her home.
The maid brought in her cup of tea as she settled into a chair by the fire. The flames jumped about like the memories from her life: her perfect spring wedding, complete with puffy, white clouds; the birth of her lovely daughter Jane, soon to be called the prettiest girl in the county; and the christening of her grandson, wrapped up in frothy white.
But not one memory could compare with the thought of gazing once more into those impish eyes.
Three tears dropped onto her aged hands. If only fairy dust could take away the years.
“Oh, Peter, my love,” she cried.
Perhaps that is why they called it Neverland.
Posted by Rakel Sampson at 7:49 AM 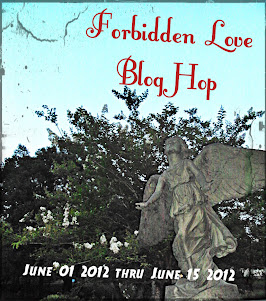